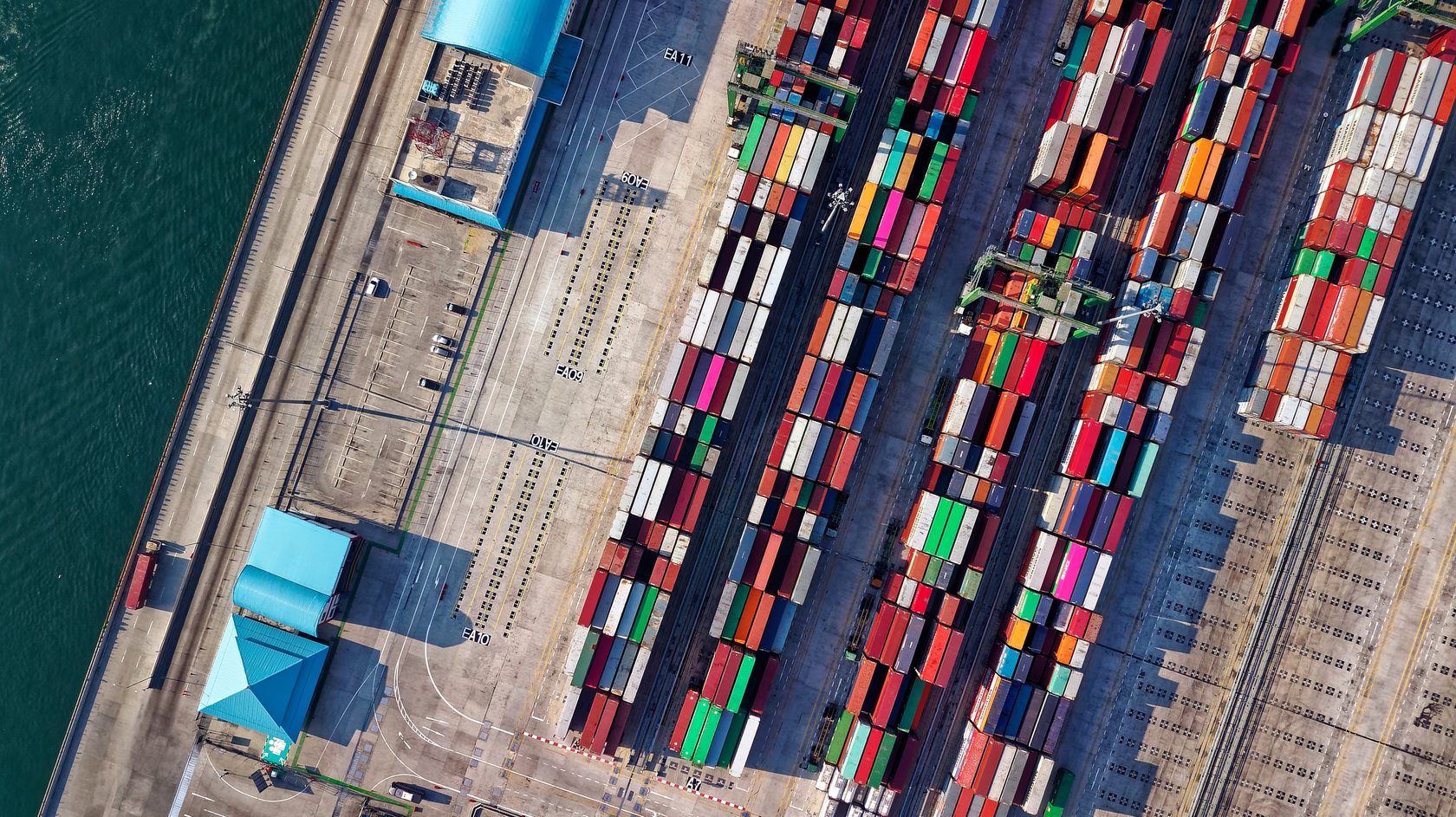 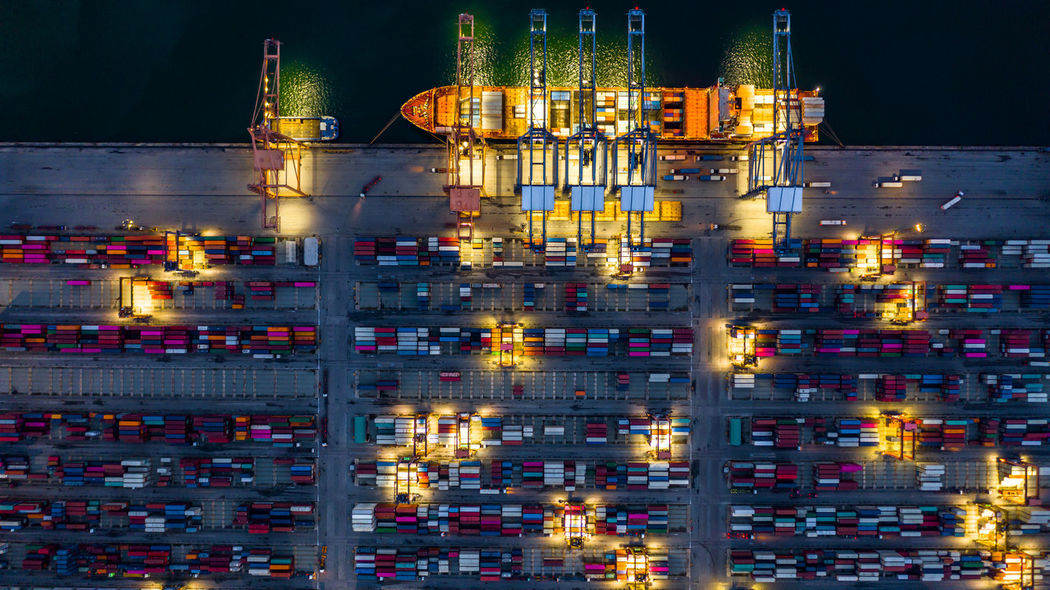 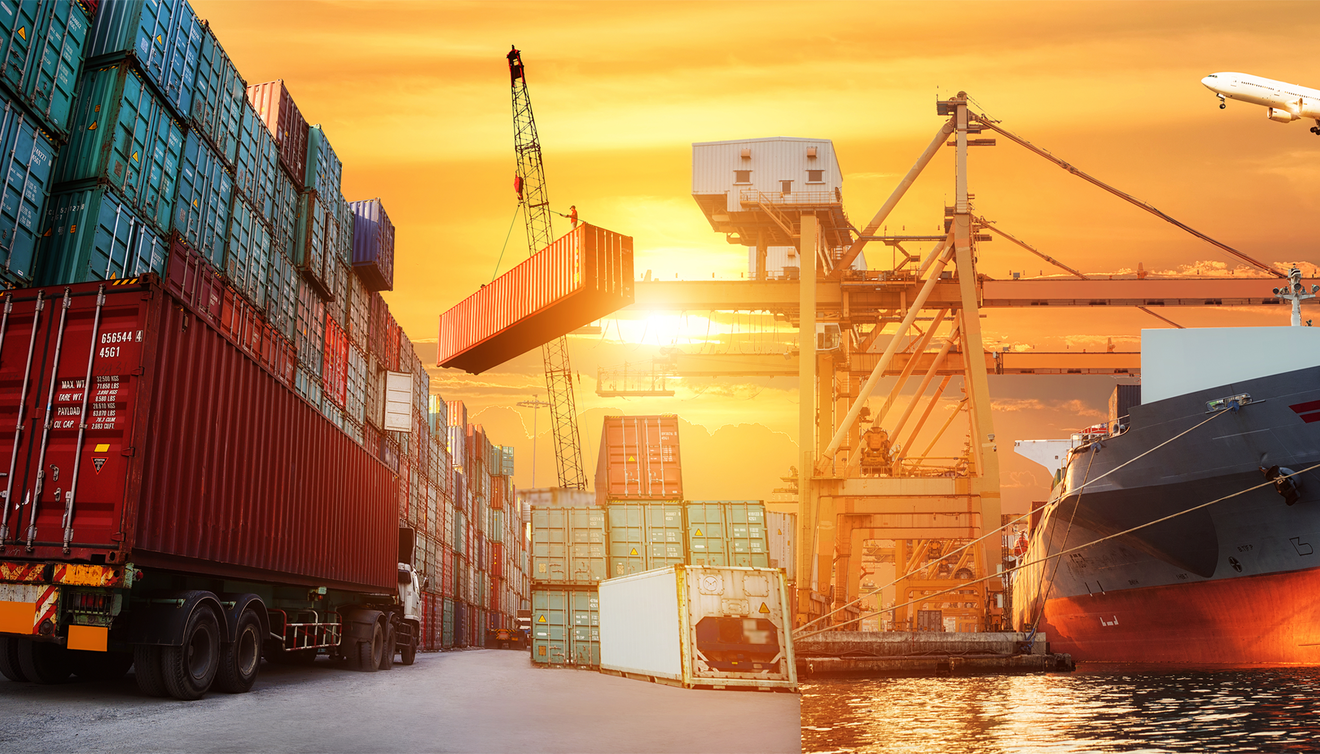 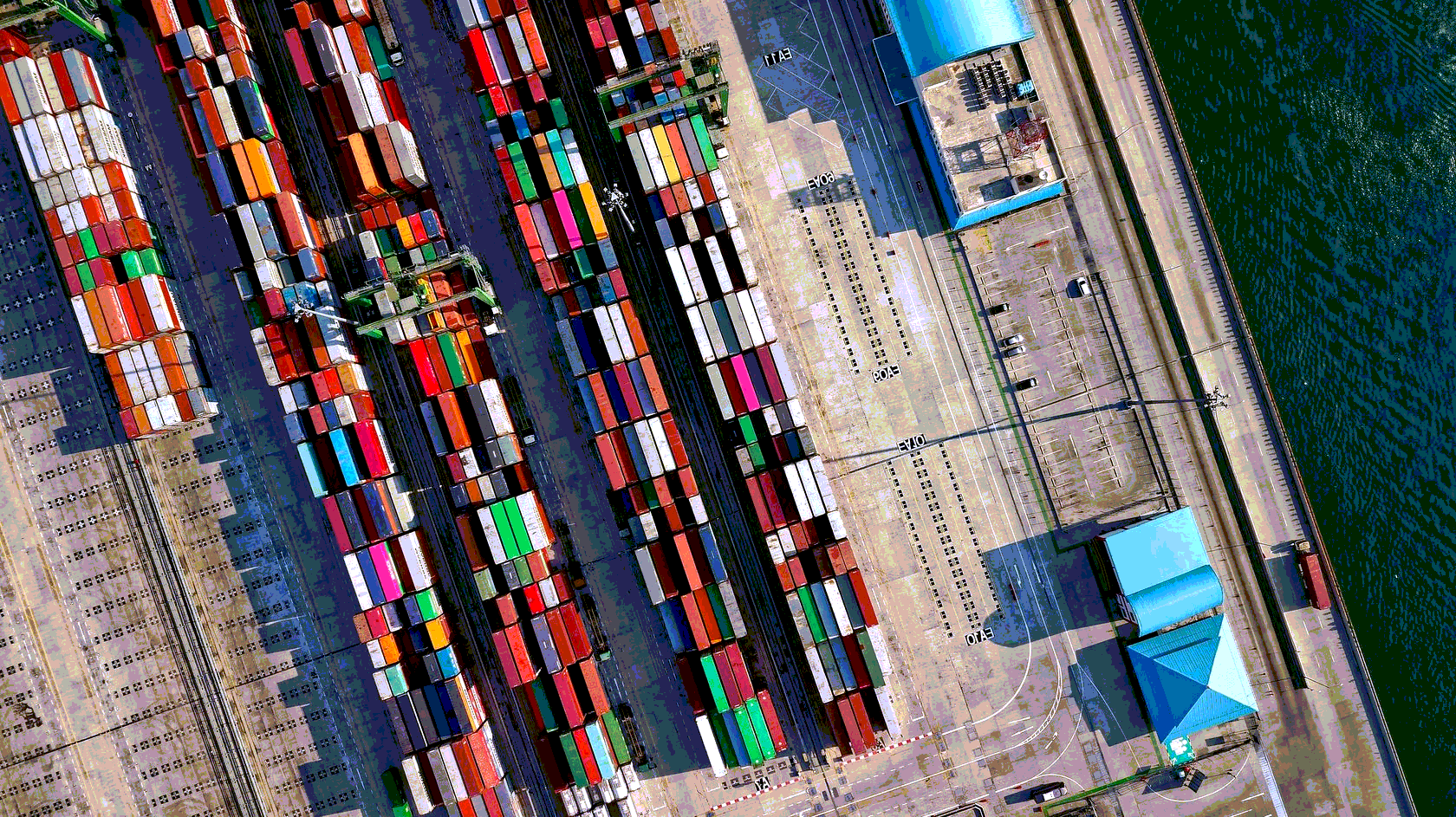 Nowadays TMS is a vital part of any successful or heading that way transportation company. Knowing that I was searching for the best solution across the market that could fulfill my daily operations & replace routine tasks by an automation.
— Roman Kubyk, General Manager of Midex Corp

Platform ready for use by
Freight Brokers, Carriers
and 3PL

The right TMS system to support Your business type. We take into account the peculiarities and specifics of each company, so we provided incredibly flexible system 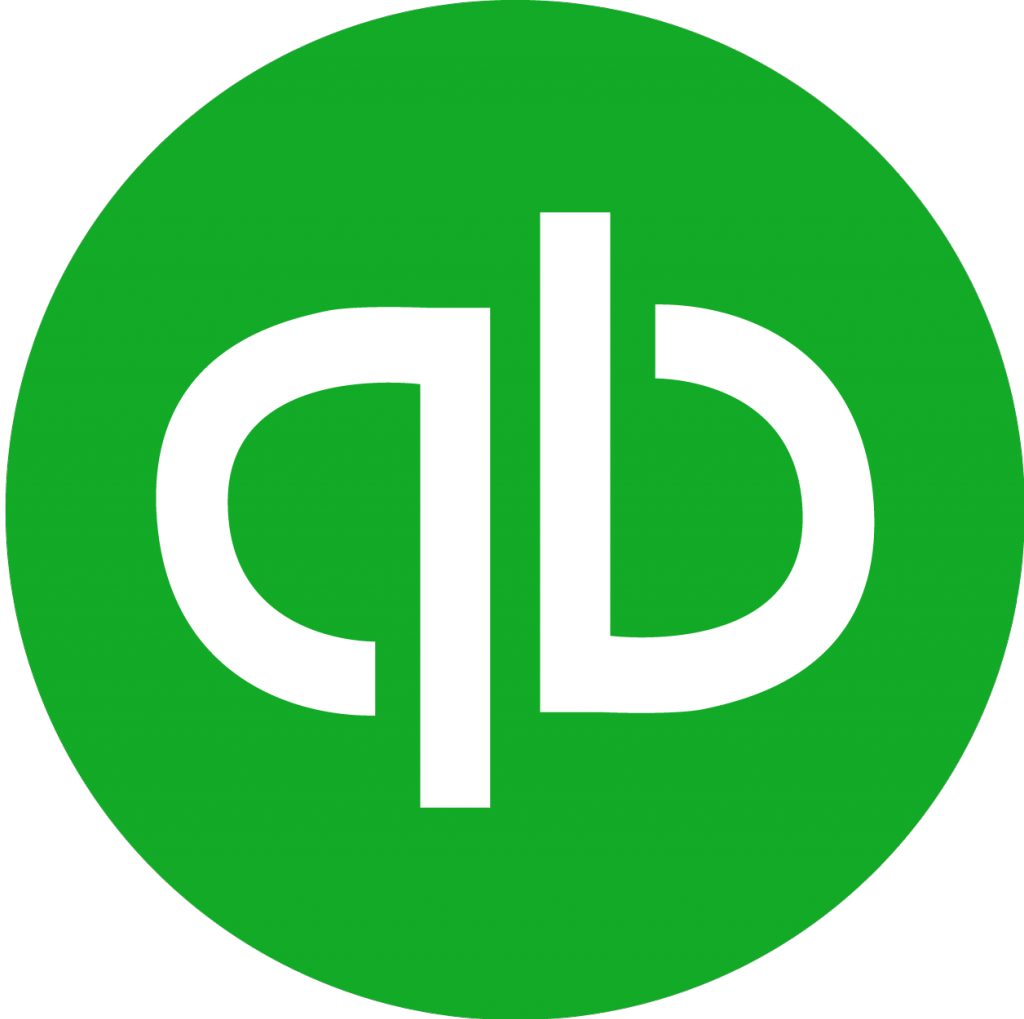 With our cloud-based platform, you can cut your logistics and processes cost down, minimize manual work, reduce routine tasks and increase performance to the highest level

Our customer's story
Another challenge I met I had to cover the operation somehow, so I came to the idea to use other software that would work like and adds on to the system we currently use.This approach was good but not good enough as we had to add more manual work to our operations.
We have been working in such a way for about a year, and I thought that this is the expectations we can expect as a small business and in general, until we had another demo with Milkyweb.
Roman Kubyk,
General Manager of Midex Corp
Analyzing market offers
I have started my search for TMS with the popular providers. To my frustration, I have found that most of the features they were offering are not in need and will not be used, but those I really needed were absent and required additional coding & money and the cost was too high, as their system was not designed for the modifications.
I had to compromise between the price and features I needed. So, after I have understood this I came across an affordable provider that could meet price and features strategy.
But I faced another frustration that was related to the system itself, the solidness and non-flexibility with the addition of low forethought for changes, showed me that I will need to spend thousands of dollars to achieve features I needed, in addition, I had to pay for further modifications and improvements.

So, I had decided to stop the development due to the high cost and low feedback. The modules we have paid for were half built and useless, there was no choice as only to utilize the TMS as is.
Solidness and non-flexibility
I really like the idea of modifications, automation, and flexibility, also this was a pain point from the past, so I did not hesitate to subscribe & agreed to replace current software with Milkyweb product. Also, we have tried to develop additional modules to replace the other software we were using to cover additional operations. The project was successful and even more, we have found many tasks we were performing manually or semi-manually and replaced them with automation.
Some of the operations, which we thought are ok and should not be changed or modified, looked arduous and time-wasting after the implementation of some of the modules, as a result, we have initiated the revision of our operations and found that the approach we are using has waste and can be improved by changing the way of the operations.
Using this approach we have geared up 5 departments of our company and replaced a lot of repeatable, time consuming work, on one hand, and on the other, saved costs, increased the performance and work quality.
Forced work between several softwares
The first demonstration of Milkyweb
Impression of the product and further cooperation 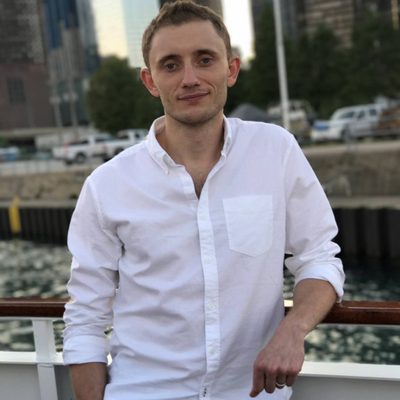